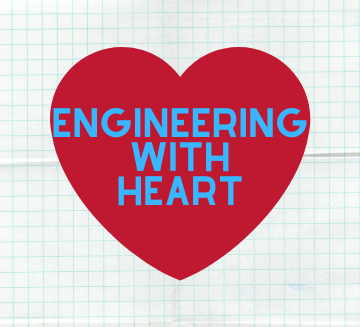 “So, Dad, where do the poops go?” We sometimes ignore the wisdom of our children. As long as “it” leaves the toilet bowl when we flush and never comes back, we are content that human and environmental health are being adequately addressed by someone else.

It’s when we’re faced with a pandemic such as we’re confronting with the coronavirus that we seem to wake up to the fact that the foundations of global health – water, sanitation and hygiene, or WASH – are not being adequately addressed.

One hundred years ago, the Spanish Flu pandemic killed one in 18 people on the planet, including my great-grandfather. It was fueled by inadequate WASH infrastructure. A century later, the world is smaller and more connected, and with our global economy and transportation network, epidemics can spread around the globe faster than ever.

The U.S. Centers for Disease Control and Prevention has announced that a coronavirus outbreak in the United States is now “inevitable.” The coronavirus is spread person-to-person through coughing, sneezing and fecal contamination. Currently, there is no vaccine. Our best lines of defense against diseases that know no borders must include WASH infrastructure at the site of an outbreak. Yet billions of people around the world, including in the United States, lack adequate WASH infrastructure.

As a civil engineer who has volunteered with Engineers Without Borders USA on five continents in some of the world’s most challenging environments, I have seen far too many conditions where WASH infrastructure is lacking, but the most shocking sight of all has got to be in and around the world’s health care facilities, where centers of healing become centers of infection. 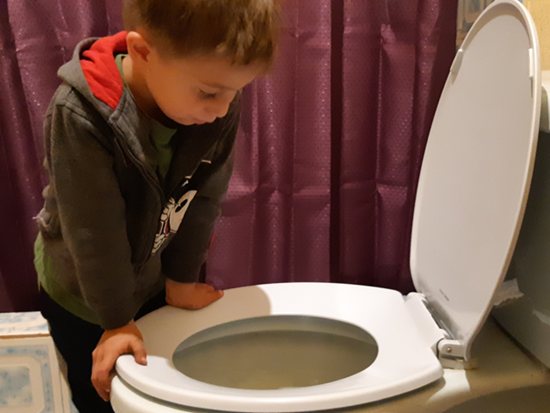 I will never forget the day that I had to inform a hospital director in Guatemala, during a typhoid outbreak, that his wastewater treatment system was discharging waste into the river and downstream it was being used for drinking water. His wastewater was causing the typhoid outbreak he was desperately fighting. This is a man who dedicated his entire life to the wellbeing of his people. You can’t imagine the horror and agony on his face.

Health-care workers, who put themselves on the line every day, are the frontline of defense against pandemic diseases. Yet far too many don’t even have water to adequately wash their hands. According to recent data, 2 billion people in low- and middle-income countries are affected by healthcare facilities that do not have basic water services.

As civil engineers, we have an important role to play in supporting the new global momentum in improving WASH infrastructure, especially in health care facilities. UN Secretary General Antonio Guterres issued a global call to action, and the World Health Assembly, the governing body of the 194 member states of the World Health Organization, unanimously passed a key resolution last May with steps to address the issue. The following month, EWB USA was the first of more than 90 non-governmental organizations, philanthropists, universities, financial institutions and corporations to announce new commitments in funding, technical assistance, training, research and advocacy. 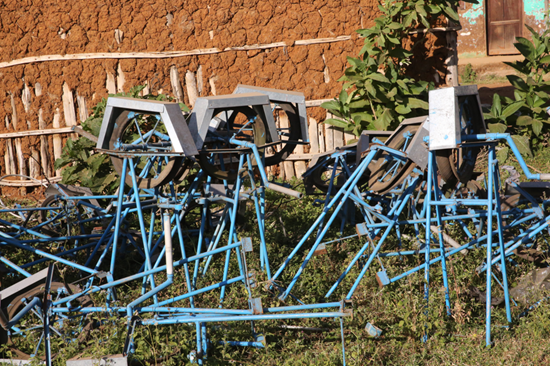 Pandemics make headlines. But daily infections cause deadly problems like sepsis, the body’s overreaction to an infection. It causes organ failure, killing some 258,000 people in the United States every year and costs nearly $24 billion to treat, making it the most expensive condition in the U.S. healthcare system. The U.S. experiences an estimated 2.8 million cases of drug resistance each year, resulting in some 35,000 deaths. “Without urgent action, we are heading for a post-antibiotic era, in which common infections and minor injuries can once again kill,” warns WHO. The United States spends $2 billion annually to combat anti-resistance, but these efforts are undermined when globally, overuse of antibiotics substitutes for adequate WASH infrastructure.

WHO Director-General Tedros Adhanom Ghebreyesus recently announced the organization’s global health priority list for the next decade, which includes WASH in healthcare facilities for the first time. This list, developed by experts from around the world, “reflects a deep concern that leaders are failing to invest enough resources in core health priorities and systems,” wrote Dr. Tedros. “Public health is ultimately a political choice.” 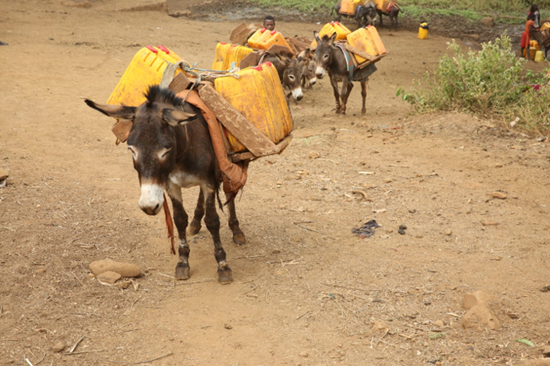 Our best defense against illnesses and diseases are sustainable WASH systems that include health care facilities, not just in the United States, but also in Africa, Asia and Latin America.

The first step to solving a problem is recognizing the need to solve it. As the U.S. Congress debates an infrastructure investment bill, the novel coronavirus has given us the wake-up call that we must invest in our water and sanitation infrastructure now.

“Engineering With Heart” is a series of articles by Michael Paddock for ASCE News.

Paddock, P.E., P.S., M.ASCE, a 30-year member of ASCE, is a licensed civil engineer and surveyor. His professional career was spent managing teams of over 100 engineers designing infrastructure projects over $1 billion, and he was the youngest-ever recipient of Wisconsin’s “Engineer of the Year” award.

After a near-death cancer experience, he was motivated to begin a pro bono engineering career that has delivered projects with Engineers Without Borders USA, Rotary, Bridges to Prosperity and other nonprofits on five continents over the last 20 years.